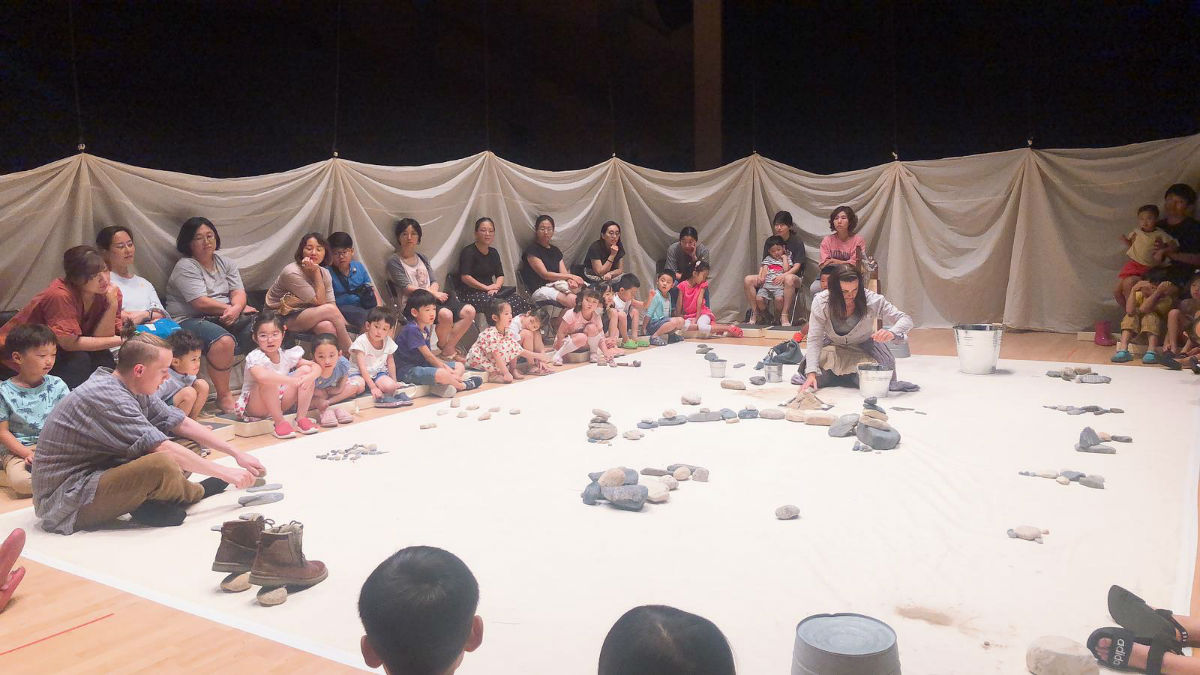 Over the past few months the Rwtsh Ratsh Rala Rwdins gang have performed in theatres all over Wales, but the Slip Stones team have gone a little further to perform…

Arad Goch’s Technician Simon Lovatt and the actors Ffion Wyn Bowen and Gareth Elis recently toured to South Korea to perform Slip Stones at Assitej Korea’s Summer Festival. The production, which is suitable for children aged 2-7, has been performed overseas already, as well as a few tours to Wales’ primary schools and some theatres too.

In March, it was performed at Opening Doors Festival in Aberystwyth as part of Cwmni Theatr Arad Goch’s 30th birthday celebrations. By now, Slip Stones has been performed in Welsh, English, Spanish and Korean!

This interactive production follows two friends who love collecting stones to create all sorts of things! 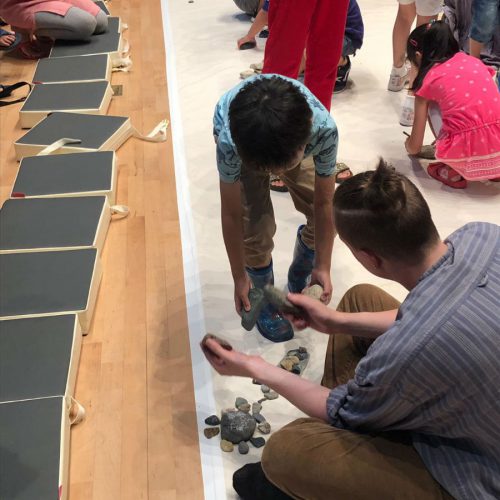 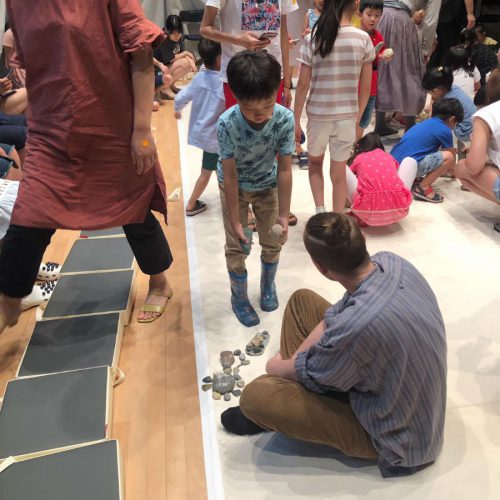 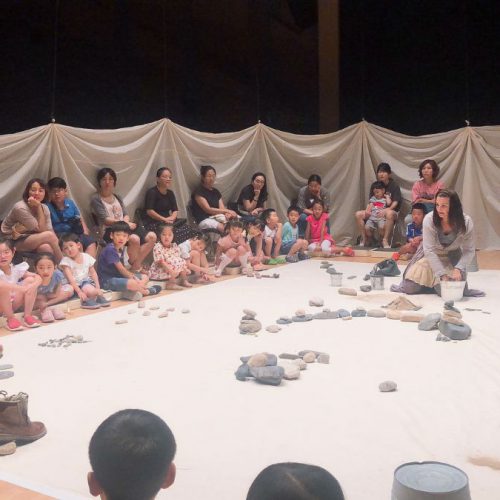 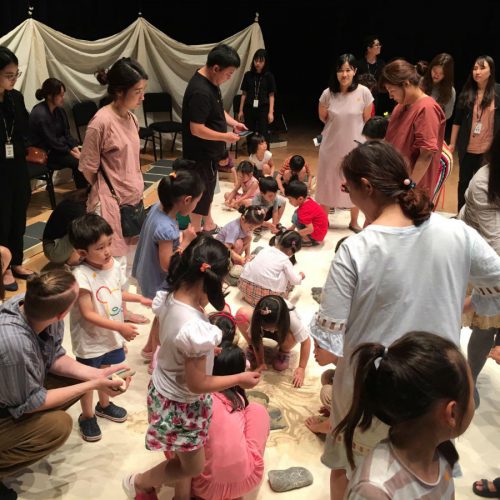 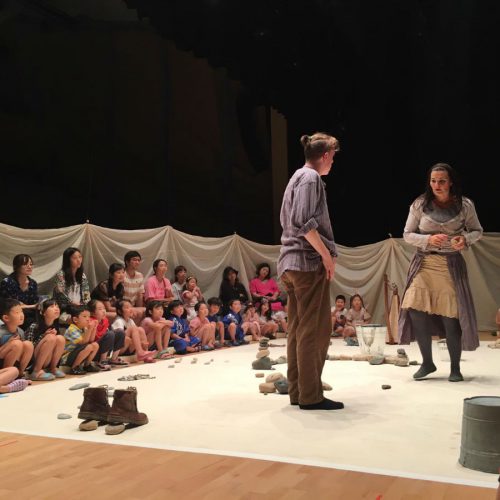 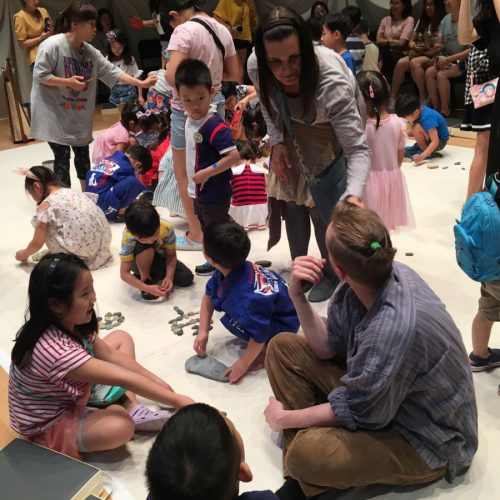 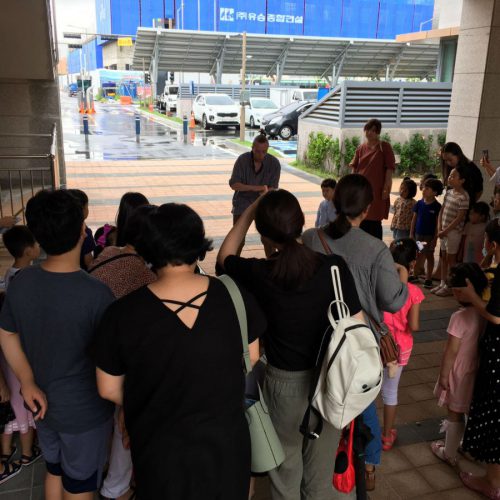