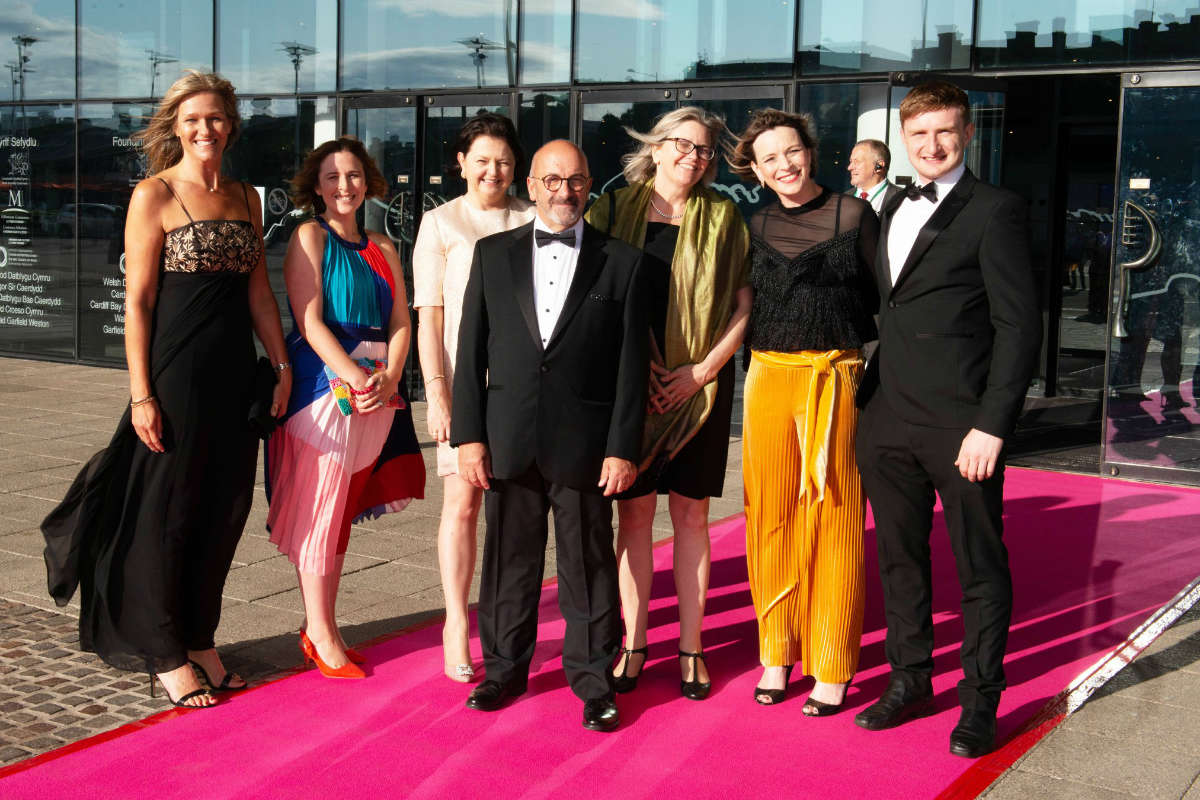 Tempted, a production produced in collaboration with the Office of Police and Crime Commissioner Dyfed-Powys, received huge success at the Arts & Business Cymru Awards at the Millennium Centre, Cardiff on Thursday the 11th of July.

Tempted is a forum theatre production that tackles sexual exploitation. It toured to secondary schools in west and south Wales during the autumn of 2018, receiving fantastic feedback and reaction from pupils, teachers and youth workers. As a result, there was a waiting list of schools wanting a visit from Tempted and thanks to high demand, it will tour once again between September and December this year to secondary schools all over Wales.

This production would not have existed if it wasn’t for the support and cooperation of the Office of Police and crime Commissioner Dyfed. This partnership between Cwmni Theatr Arad Goch and the Office of the Commissioner is what received so much praise at the Arts & Business Cymru Awards 2019.

“Young people’s wellbeing and ideas are at the heart of the company’s work and the financial support by the commissioner allowed us to perform this important play Tempted to many more of them. Just as important as the financial support was the discussions and practical help we received from the commissioner and his staff as we researched and performed this sensitive issue. We congratulate Dafydd Llywelyn and his team and their innovation to recognise the value and potential of creativity and the arts to help young people and their safety.” Said Jeremy Turner, Artistic Director of Cwmni Theatr Arad Goch.

“I am delighted that the success of our partnership has received national recognition.” Said Dafydd Llywelyn, Police and Crime Commissioner of Dyfed Powys.

“As part of my engagement work with young people, I wanted to address the problem of sexual exploitation in rural areas in a creative way. Joining forces with Cwmni Theatr Arad Goch has been effective in tackling such a sensitive and challenging issue. Thank you to Arad Goch and the cast of Tempted for successfully relaying this important information.”

Recently, Cwmni Theatr Arad Goch received new financial support from the Office of Police and Crime Commissioner Dyfed-Powys, meaning that Tempted can reach more schools in more areas next term. By now, the next tour is at 11 weeks long, including performances for all of Powys’ secondary schools.

“I am also pleased that the recent round of my Commissioner’s Community Funding scheme will enable Tempted to reach more young people in the area in order to raise awareness of sexual exploitation.” – Dafydd Llywelyn.

The collaboration also meant working closely with Dyfed-Powys Police’s SchoolBeat programme, who advised on the theme of sexual exploitation.

“Having collaborated previously with Cwmni Theatr Arad Goch, I was more than aware of the professional quality of their productions. It is imperative that our children are given a wide range of opportunities to explore sensitive issues such as exploitation and Tempted complements both the Health and Wellbeing Curriculum for Wales and the work of our Dyfed-Powys SchoolBeat Police Officers”. Says Bethan James, Dyfed-Powys Police’s Regional SchoolBeat.Cymru Programme Manager.

“The help we received throughout the whole process of producing Tempted was invaluable. They helped us ensure that Tempted covered a huge range of aspects of this difficult and dark subject, and more so than that, in a way which is accessible for the target audience. A huge congratulations must go to the touring team who delivered such important information to thousands of Wales’ young people last year.” – Carwyn Blayney, Director of Tempted.

Tempted’s tour will start on the 16th of September and continue until the start of December, spreading important messages about sexual exploitation to thousands of Wales’ young people. For more information about Tempted and for any enquiries, contact Cwmni Theatr Arad Goch on 01970617998 post@aradgoch.org. 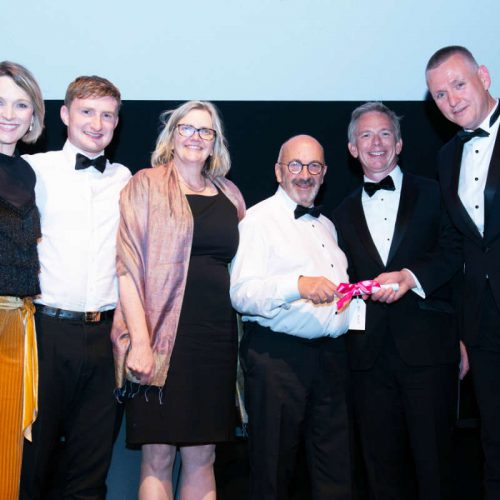 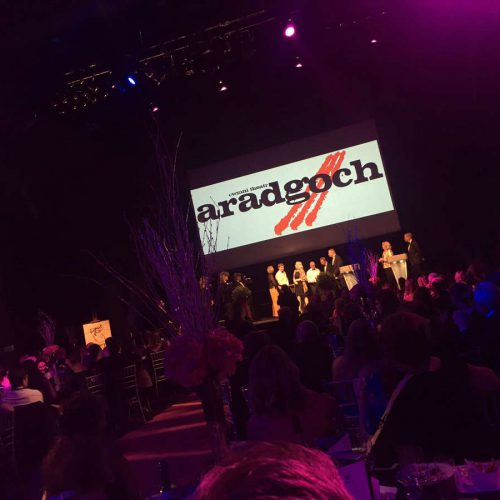 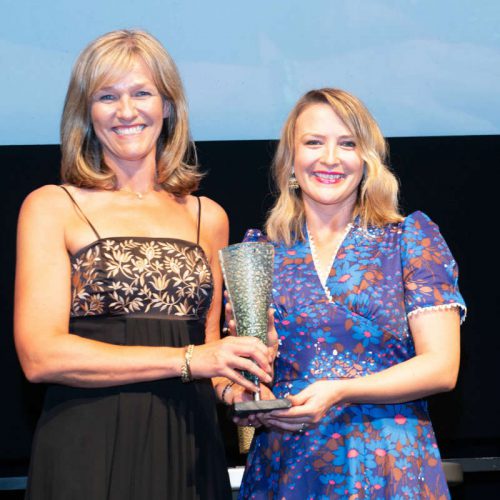 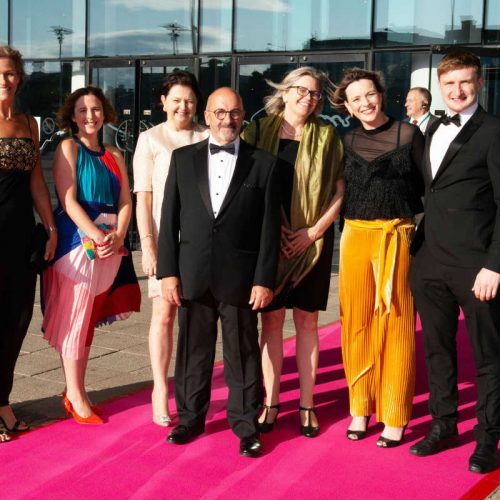