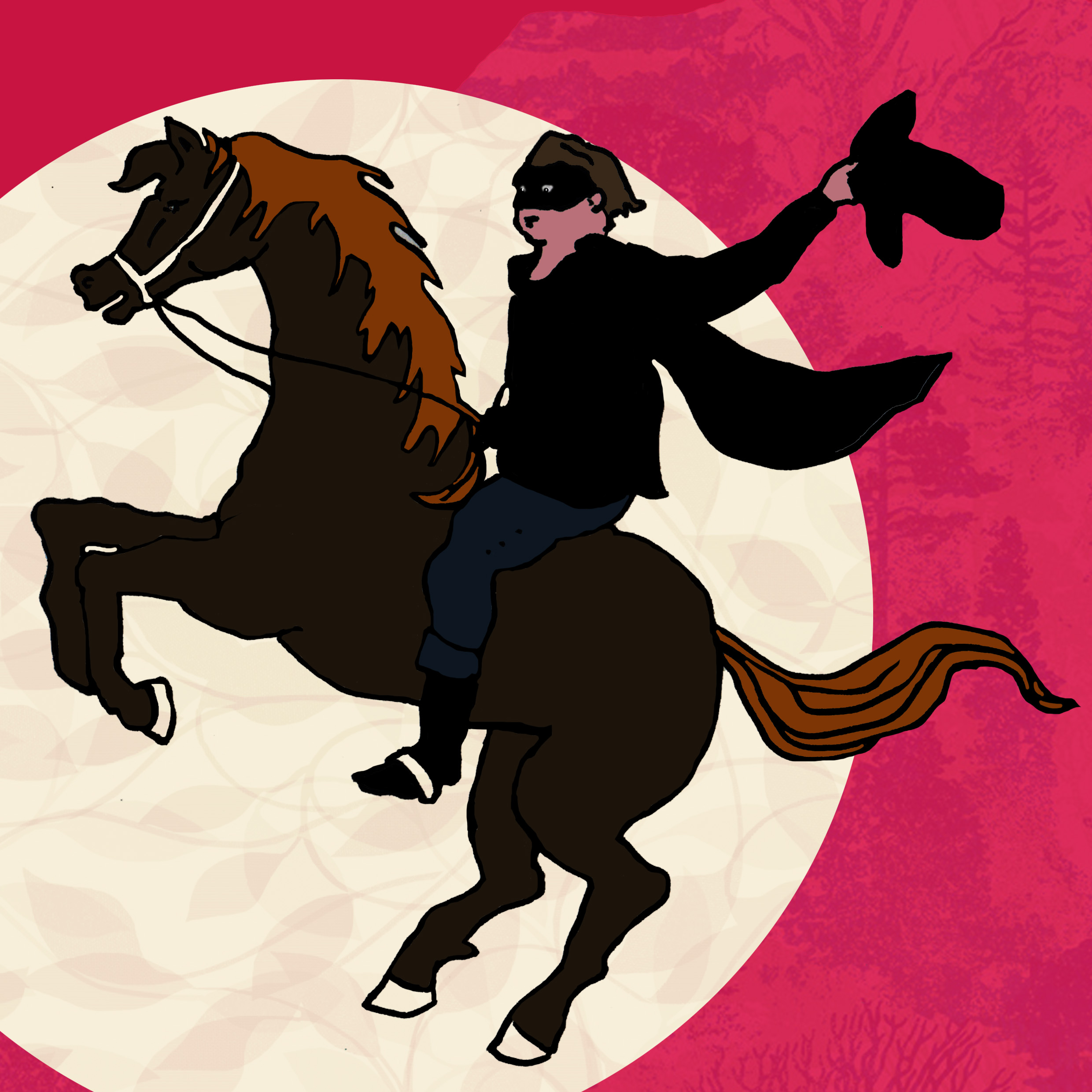 The cast of Twm Siôn Cati, Cwmni Theatr Arad Goch’s next production has been confirmed. Twm Sion Cati is one of Ceredigion’s most iconic characters and so, with the National Eisteddfod coming to Ceredigion in the summer, what better time to hear the tales of Twm?

This will be the second time for the company to stage this production, which is written and directed by Jeremy Turner and originally toured around theatres in 2008.

Rehearsals will kick off in April, before Twm Sion Cati and his crew head to 16 of Wales’ theatres between May and July. There will also be a chance to catch this adventure-filled production in the National Eisteddfod in August.

Taking the role of Twm himself is Gruffydd Evans, who’s had a busy year with Arad Goch! Last summer Gruffydd took on his first role with the company, playing the part of Llipryn Llwyd in Rwtsh Ratsh Rala Rwdins. Gruffydd is currently on tour with the physical production Inside – Outside, touring to primary schools in west Wales ‘till Easter. 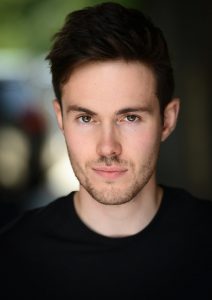 Returning to the world of Twm Sion Cati are three experienced actors, Ffion Wyn Bowen, Endaf Eynon Davies and Ioan Gwyn – all of which starred in the original production in 2008. The three will be playing various roles each in this production which tells Twm’s story through fighting, singing and story-telling. 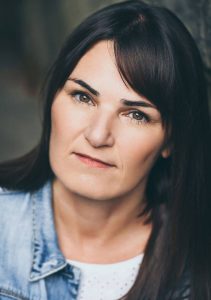 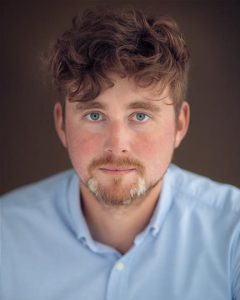 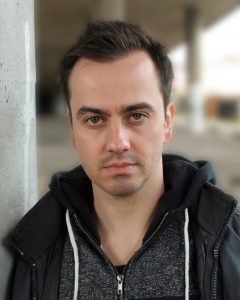 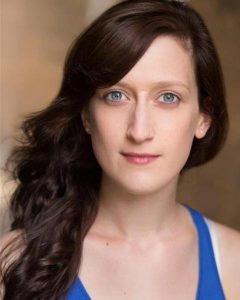 Twm Siôn Cati will open in the Aberystwyth Arts Centre on the 19th of May and will visit another 15 theatres all ‘round Wales before finishing the tour with performances in the National Eisteddfod in August. To get tickets, book by contacting the theatres directly. For more information, contact Arad Goch on 01970 617998 or post@aradgoch.org. 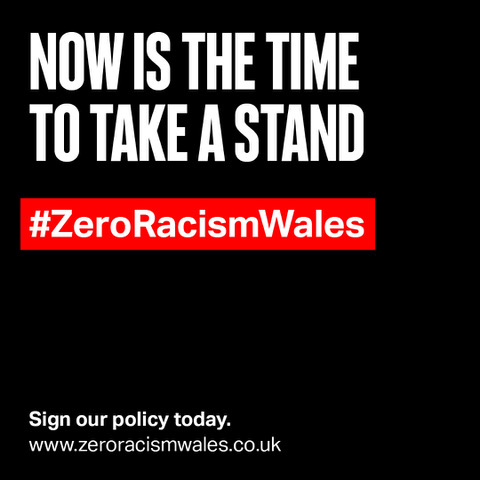