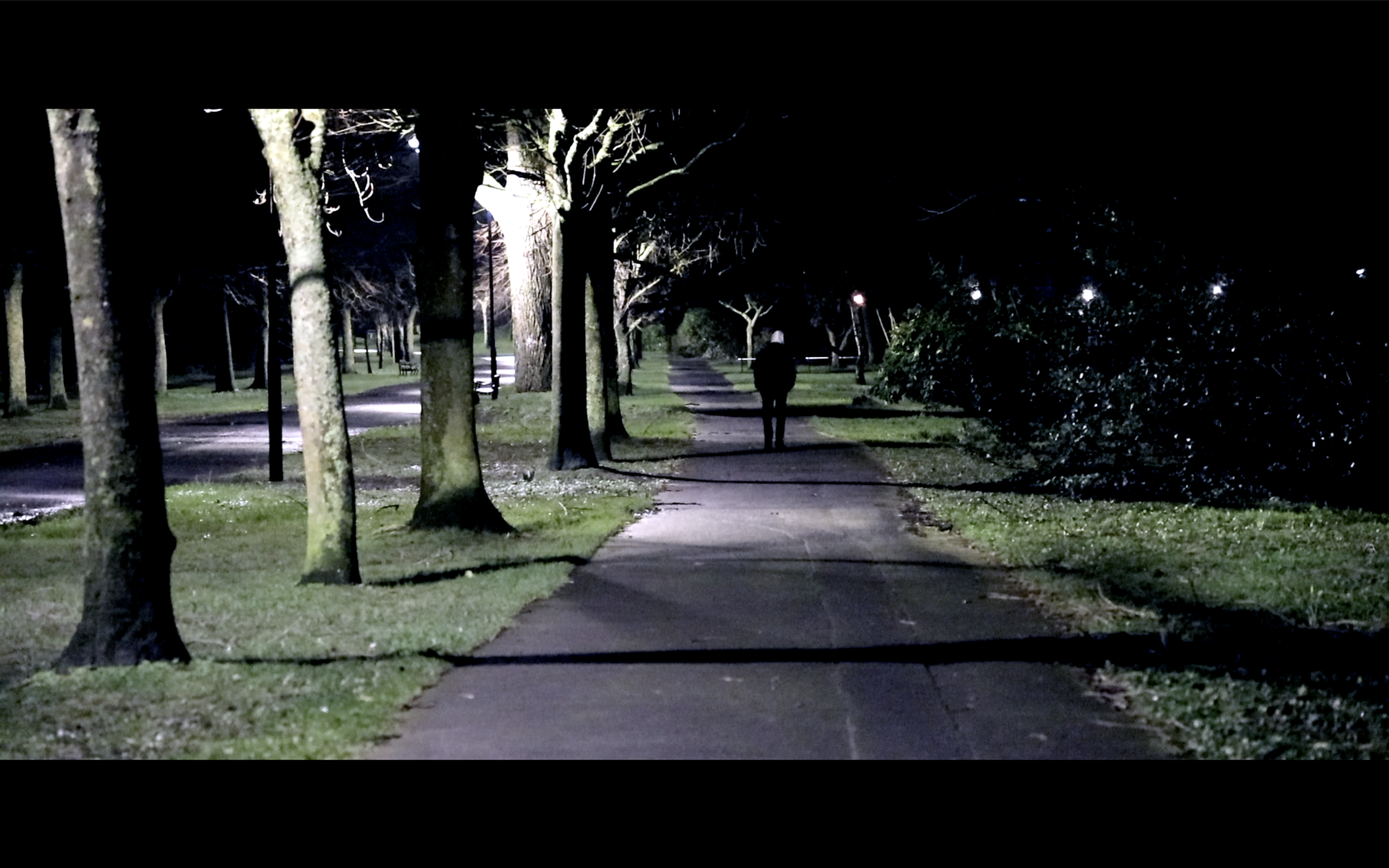 “I JUST PRETENDED EVERYTHING WAS FINE AND I DIDN’T TELL ANYONE ‘COS I WAS EMBARRASSED. THERE’S DEFINITELY A STIGMA TO BEING HOMELESS”

Back in February, nine young people from the Aberystwyth area got together with Ceredigion Youth services and Cwmni Theatr Arad Goch to film Alex’s Story – a short film, based on a true story about youth homelessness. Now, the film is ready to be watched.

In 2019, Shelter Cymru released figures stating that a staggering 3,000 young people aged 16 – 24 became homeless. It was these figures and personal stories that inspired the young people to produce this film.

“The original idea came from the young people. A film is a great visual tool for young people and professionals and we were keen to produce a powerful piece. We were fortunate that CAVO provided the funding and that Arad Goch were ready to share their expertise and help them produce this fantastic short film.” Lowri, Ceredigion Youth Services.

During the process, the young people worked with Carwyn Blayney, Assistant Director at Arad Goch to script, film and perform on camera, with the lead role played by Gruffydd Rhys Evans.

“It’s a sensitive but an important issue which needs highlighting. This experience has taught me that homelessness, and even sofa surfing, takes over and has a huge impact on all aspects of young people’s lives and well-being.” – Gruffydd Rhys Evans.

Alex’s story was launched in an online premiere on Tuesday the 3rd of November, with presentations from the young cast and crew as well as the creative team.