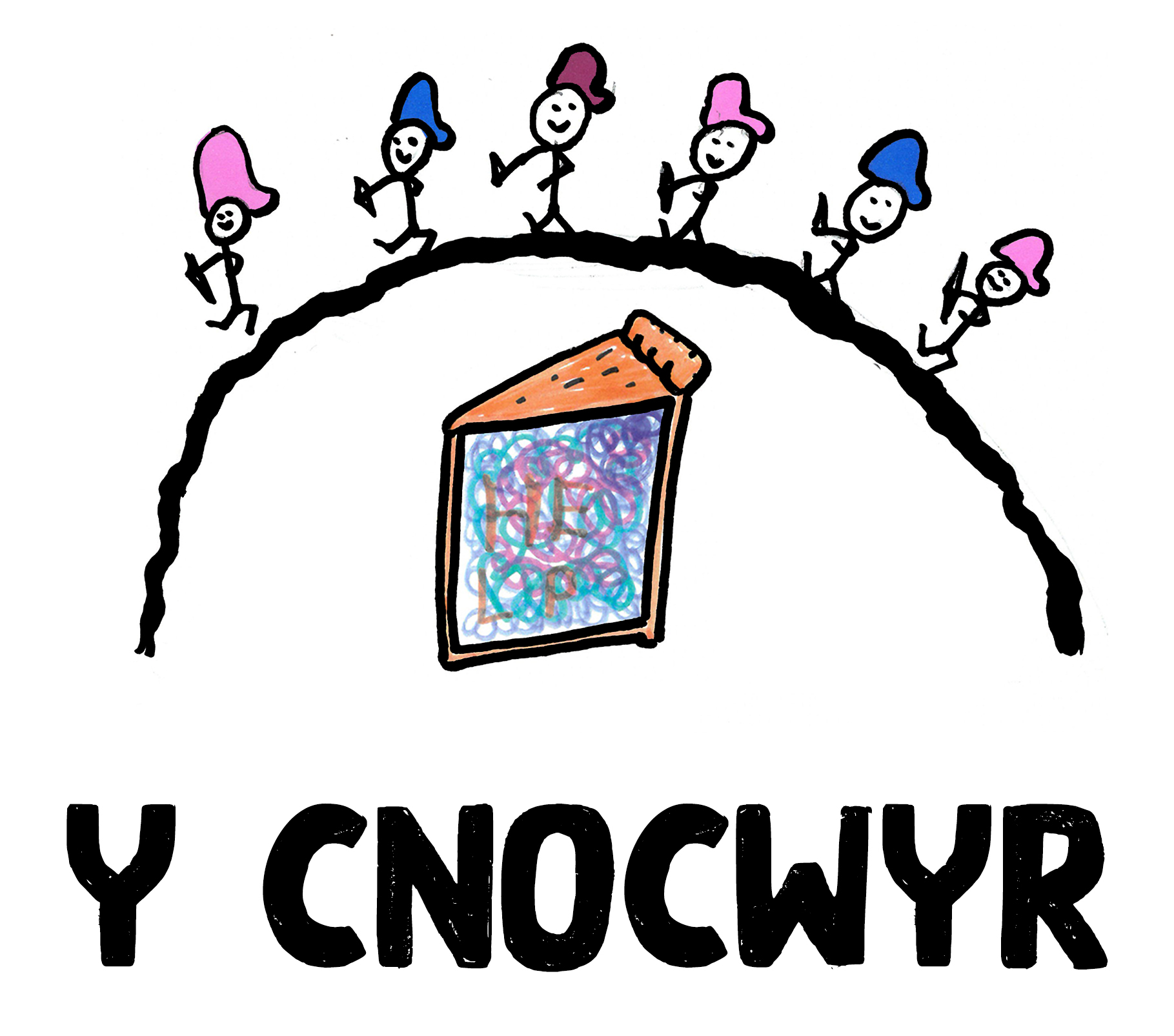 The members of blAGur have been working hard since September to create an exciting new play about Y Cnocwyr – the Tappers.

A long time ago the Cnocwyr would help the miners in the mountains of North Ceredigion to find the seams of lead and sliver. But when the miners forgot to thank the Cnocwyr their help came to an end – that is until one small child took an apple tart deep into the mountains as a present for them…

Y Cnocwyr will be performed at Canolfan Arad Goch on the 20th and 21st of February, times to be confirmed.

WYTHNOS I FYND! ONE WEEK TO GO!

We're looking for a Technical Manager/ Productions Manager to join the team! Deadline 17/7/20